Juan Dies: Beyond the Music, A Musical Geography of Mexico 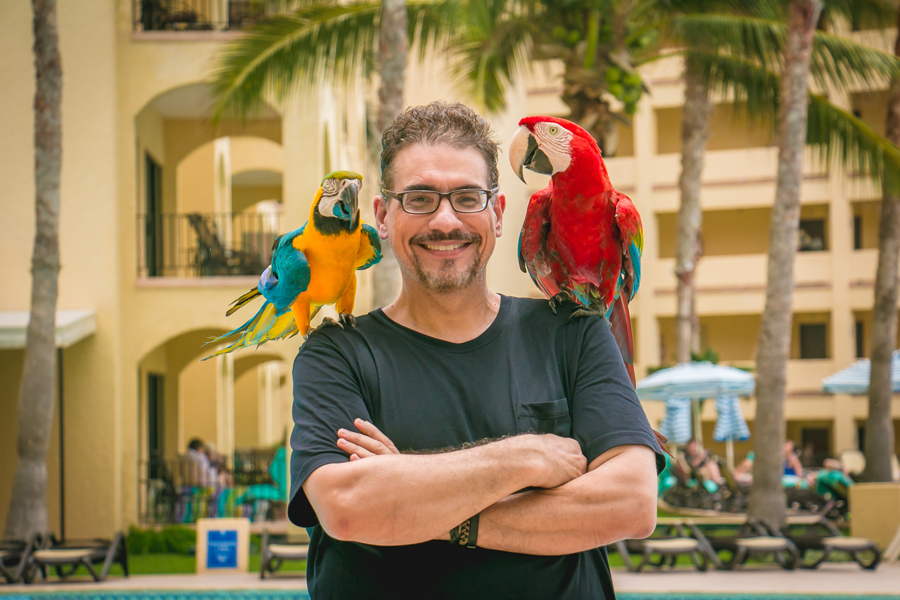 Learn everything you ever wanted to know about Mexican folk music but were afraid to ask. Juan Dies is a 2019 USA Fellow, a folklorist, ethnomusicologist, and co-founder/producer of the two-time GRAMMY™ Award Nominated group Sones de Mexico Ensemble, now on its 25th Season. His visit to the Bettendorf Public Library is part of a lecture tour sponsored in part by a grant from the National Endowment for the Arts.

Using a map and sound recordings Juan will take you on a quick tour of Mexico’s diverse traditional music and dance styles, explain their history and geography, and point out what to listen for. Some of the styles covered include son jarocho, son huasteco, gusto, son istmeño, chilenas, and a dozen other styles. Different regions of the country have unique instruments, repertoire and techniques rarely heard outside these regions.

Admission is free and open to the public.

This program is sponsored in part by a grant from the National Endowment for the Arts.

NOTE: On Friday, October 18 at 12 noon Juan Dies will do a solo performance at the Bettendorf Public Library’s Brown Bag Lunch Concert.