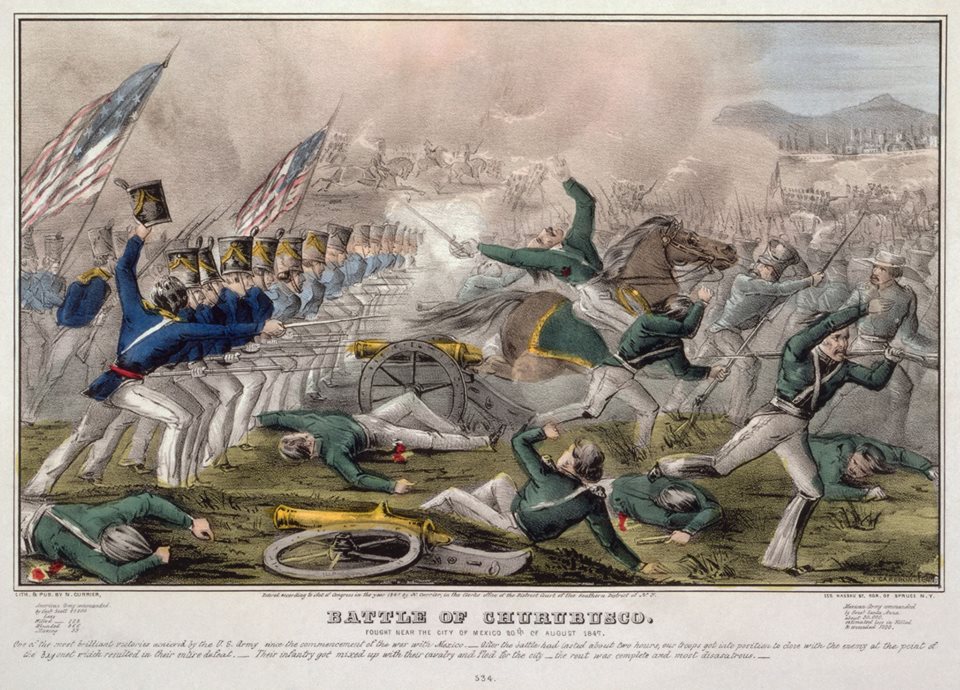 Los San Patricios: The Story of the St. Patrick’s Battalion

A spectacular fusion of Irish & Mexican music and dance comes to the University of Notre Dame’s DeBartolo Center for the Performing Arts.

Sones de México Ensemble along with Seán Cleland and the faculty of the Irish Music School of Chicago explore a little-known chapter in U.S. History.

In 1846-48, during the Mexican-American War, a volunteer army formed mostly by recent Irish immigrants to the U.S. who called themselves the St. Patrick’s Battalion (or Los San Patricios, in Spanish), fought alongside Mexico against the U.S. expansion and its Manifest Destiny doctrine. They are regarded as heroes in Mexico to this day.

With music, dance and balladry, two of Chicago’s most prominent communities with immigrant roots, both known for passing down traditions from generation to generation, will bring together the fiddles, harps, accordions, foot tapping and voices of Irish jigs and Mexican son to tell the story of Los San Patricios.